Bazhou area is located in the northeast of sichuan province, MiCangShan foothill. Yilong east through to jiang, pyeongchang, south, west lane Yang, the north side of nanjiang. On July 21, 1993, from county to build the city (county). On November 28, 2000, from the city divided into districts. On January 18, 2013, bazhou area in two, new bazhou area; Bazhou area is about 1359 square kilometers, jurisdiction over nine streets, 15 town, township 8, population of 752000. 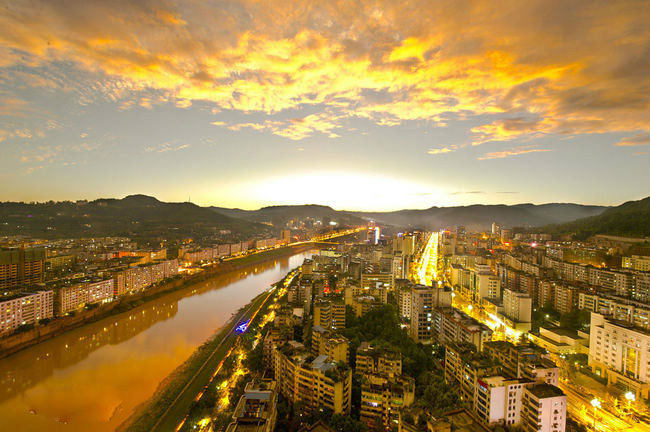 Bazhou district people's government headquarters - the city, for chuanbei town, transportation pivot. Since the eastern han dynasty for generations of state, county, receives. From 1933 to 1935, sichuan and shanxi provinces, the party, political and military authority has moved in the city, becoming the center of the sichuan-shaanxi revolutionary base areas. During the Anti-Japanese War and the liberation war, chuanbei underground party in city as the center, the organization carries out the revolutionary struggle. Established in July 1993, the bilateral areas, area agencies in the city, the city was the (river), south (river), the (state), flat (chang) and grace (Yang), three counties and political, military, economic and cultural center.